Hundreds of people love pasta and spaghetti. It is kind of the perfect food. It is delicious, it is twirly, it fills out stomachs as well as our taste buds, and most of all, it is Italian. However, there are certain hassles when we eat noodles, spaghetti or any such type of food. One shouldn’t have to wrestle with one’s food just to get it into your mouth, should one??

Therefore, with the advent of technology and innovation and a little bit of craziness, companies have now come up with customized spaghetti forks, as they are called. The normal forks do work but nevertheless, spaghetti, for being such a mouth watering food, should be in a league of its own. 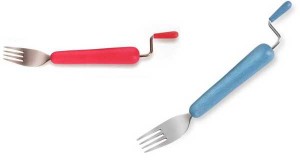 The Rolognese spaghetti fork is one that has come out into the market and turns out to be quite promising as well as fun. It is manufactured by  the German utensils company, Donkey. The fun part is that you have a crank handle on the top of the fork, which can be sued to rotate the mouth of the fork. Therefore, by rotating it, you can easily twirl it around your spaghetti. It is a fun thing for children to do, but most probably, those who are adults and have to rush to work in the morning, will not be very pleased with it.

There is another fork with such features, though not exactly the same, which is the Calamete thumbed fork. This fork mimics the structure of the human hand, and thus adds a fifth tooth to the fork. This tooth is reversed, just as the human thumb is. Therefore, using this design, it was seen that the spaghetti strips stuck much more to the fork than ones without the thumb. 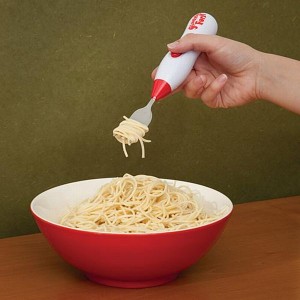 Of course, there are also other option such as, as have been invented with the use of modern day technology and electronics, which are motorised forks. These forks are electrified and run on a battery. They have a motor inside which when activated by a button, instantly rotates and thus, grips onto the spaghetti and twirls it around.

For people who would like to maintain the finesse in eating and dining curriculum, there are certain options, though not as fun, which are the recent six toothed forks. These forks with extra teeth deliver more into your mouth and without the frills of the former options. 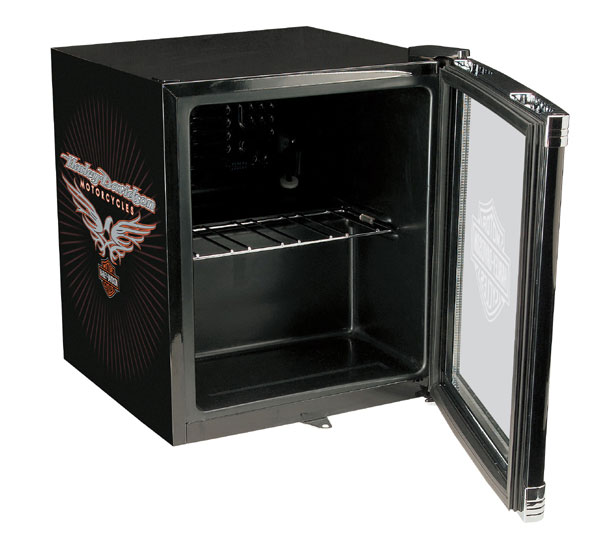