You probably might have been bored by the regular kitchen islands. Here are some stylish kitchen islands that would bring style and interest in your kitchen. 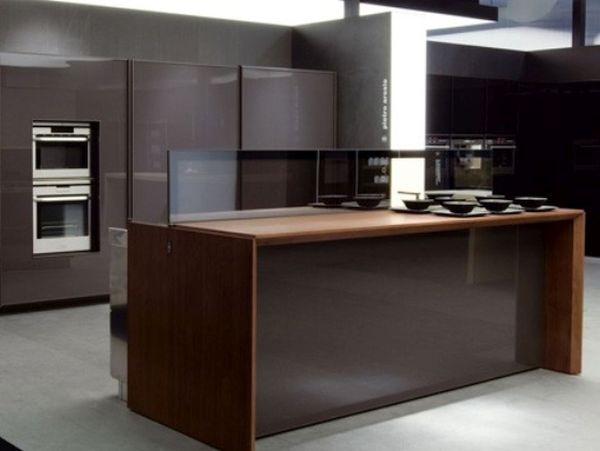 You probably might have not expected but this kitchen island is with a remote and a computer chip or rather a microprocessor. The microprocessor controls the opening and closing functions on the island. The cover on the island opens to reveal a mixer faucet. The mixer can be controlled by a remote that comes along. The island has an American walnut finish. 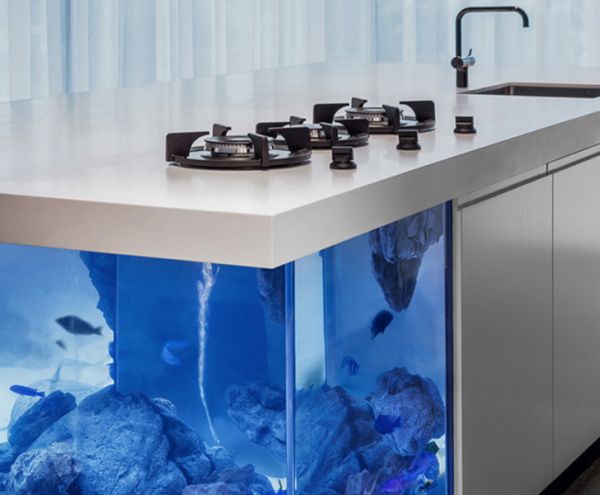 The Aquarium kitchen island or the ‘Ocean Keuken’ is a marvelous idea, created by a well-known Dutch designer Robert Kolenik. Underneath the countertop is a beautiful aquarium, the countertop lifts up by merely pressing a button. Please do not think that you would catch the fish from the aquarium and place it on the counter to be cooked for dinner.

Jokes apart, the island looks spectacular with the aquatic life enhancing the beauty of the kitchen. To make the aquarium appear larger the designer has incorporated mirrors in it. Mirrors also hide the storage compartment from the sight. 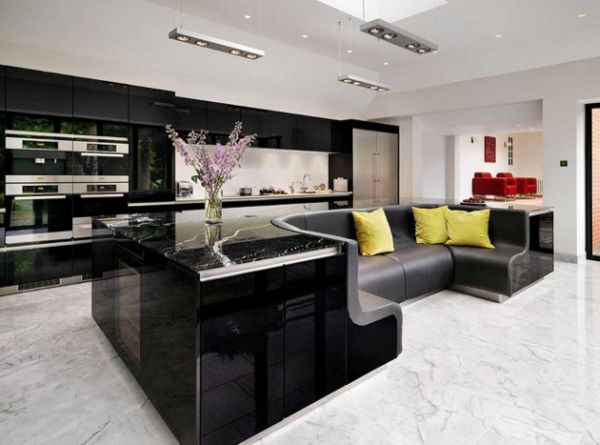 This is a huge kitchen island for a real big kitchen. As the name suggests, there is an inbuilt sofa in the stylish kitchen island. This kitchen island was special created on the request of a family, who had a great view from their kitchen. The family members wished to enjoy the view of their beautiful kitchen garden while they relished their meals. 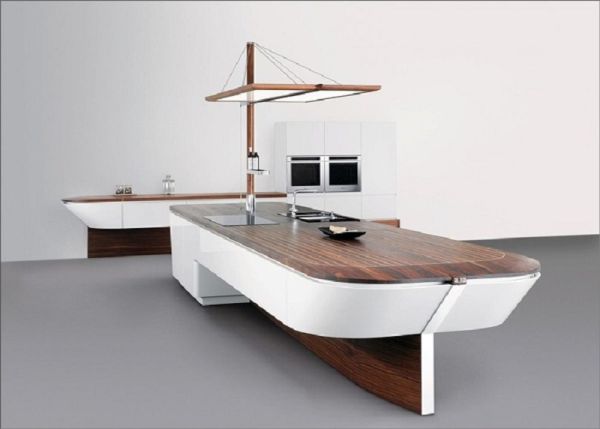 The entire kitchen island is designed like a yacht. The countertop is tidy, elegant and made from walnut wood. The sink with faucet is incorporated perfectly on the island. To make the design more appealing there is a mast as well on the countertop. Almost half the counter top rests on a walnut finish wooden board, so that the island appears more like a yacht. 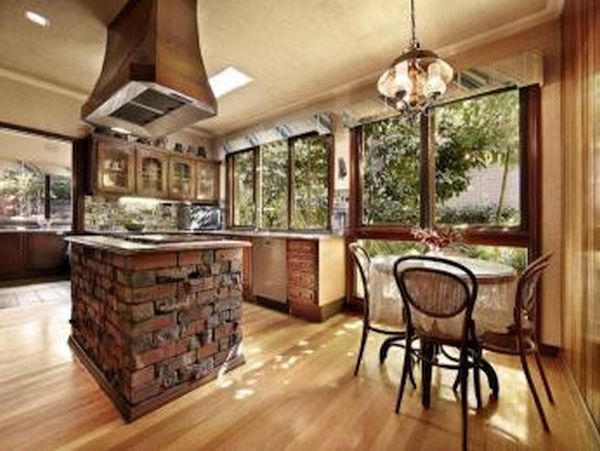 Two sides and top of this kitchen island are stainless steel. Red bricks, like the ones in a wall, close the side opposite to the gas stove. This kitchen island gives an industrial appeal, because of the brick and steel it is made up of. This island will last you a lifetime, steel surface would make it easy to clean and maintain.

We spend several hours in the kitchen throughout the week, things ought to be stylish and appealing in there. A stylish, creative kitchen island is one way to cut the monotony in the kitchen. 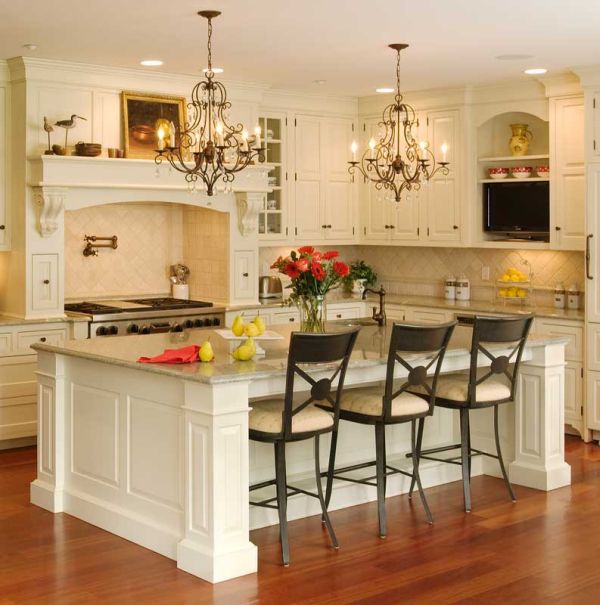