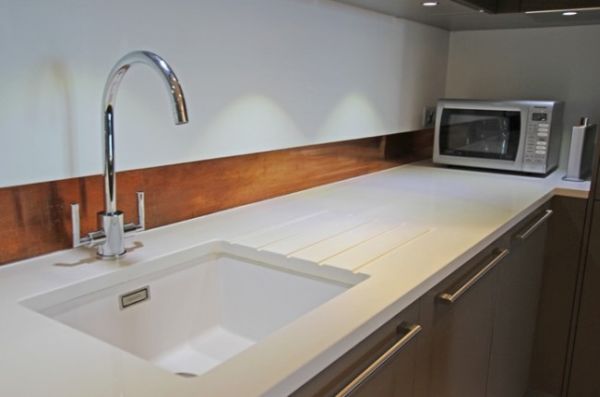 Let’s understand the need first, as per the report of U.S. Geological survey as many as 85% of the households in the U.S. have the issue of hard water. Minerals like manganese, magnesium carbonate, calcium and others make the water Hard.

You will see spots and scaling in your appliances like the coffeemaker, bathtub, dishes, soaps and shampoos won’t lather properly. Hard water is the culprit, over a period deposits are formed in the plumbing and water using appliances making these tasks difficult. Hard water also affects the skin and hair adversely.

The solution is a water softener; there are several kinds of it. 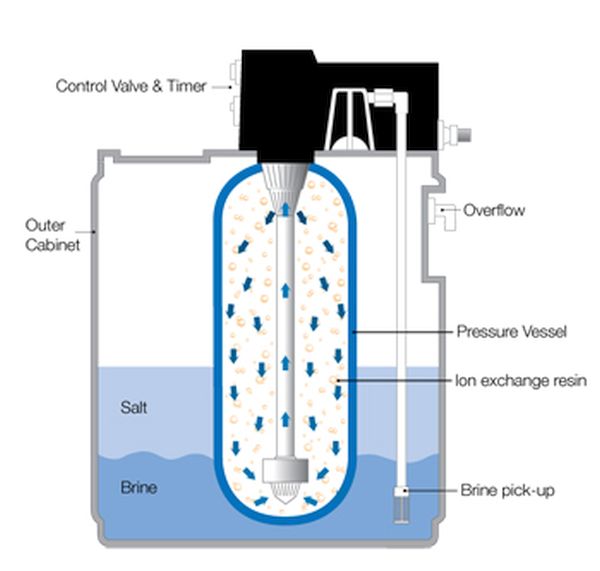 This is the most popular and common type of water softener, there are two types. The first one is Salt based and the other one is salt free. These softeners have two tanks, in the first one, water is passed through resin beads. In case of the salt-based softener, water is passed through salty water in the second tank. For people who want to avoid excess intake of salt, the slat free ion exchange softener is a better option. Here potassium chloride is used instead of sodium chloride, which substitutes the hard minerals to make the water “soft.” 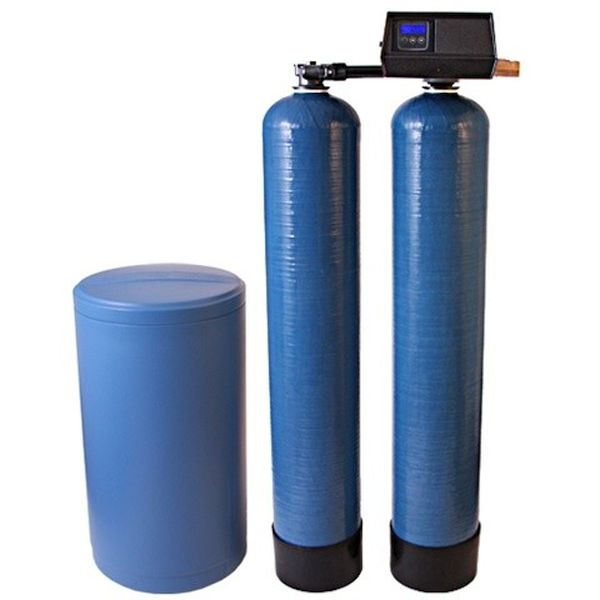 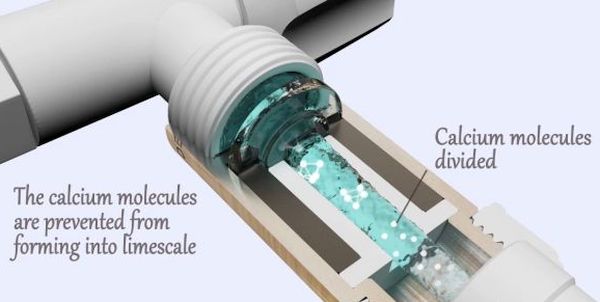 The results of this water softener are not that clear. Some people are not convinced by the technology of this softener. The device clips on to the incoming water pipe and plugs in the power. The softener uses magnetic field to change the magnetic properties of minerals like calcium carbonate, so that they do not deposit inside the pipes. Basically, the device is a descaler. 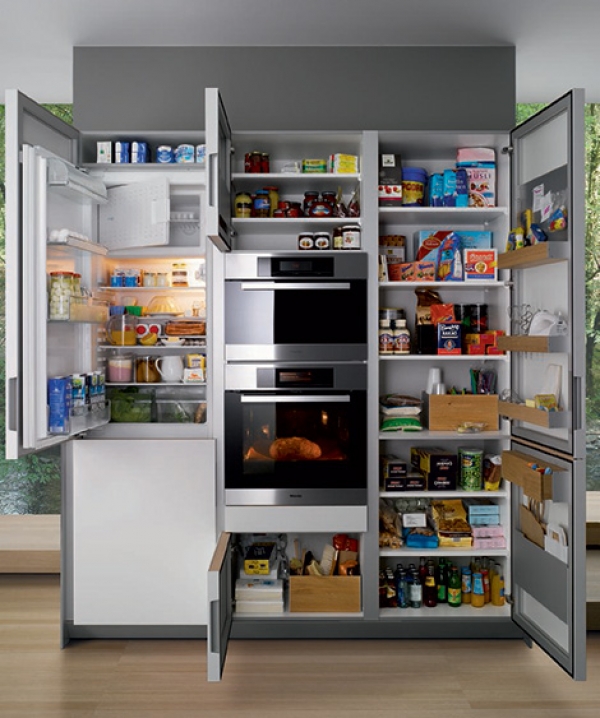