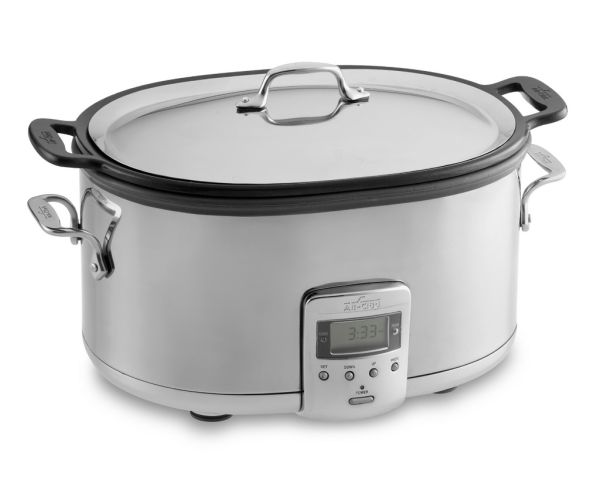 Gadgets of yesteryears are making a comeback and finding a place for themselves in the modern kitchen of today. These appliances are gaining popularity again because of them being practical along with nostalgia attached to them. People are also realizing that these gadgets are more energy-saving and cost-effective. People are also cooking meals more often, saving a lot of money this way and also ensuring they eat healthy nutritious food prepared at home. 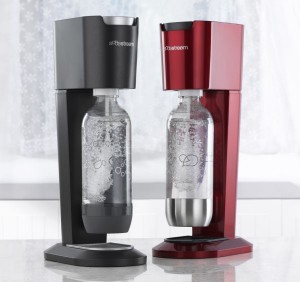 Which model of kitchen aid blender is...

Best compost container for your kitchen

Know about the user-friendly home appliances for...

Could you tell me where to buy...

Do you suggest any place that auctions...