Faucets are an integral part of any kitchen. They have evolved from being mere fixtures to being a style statement. The faucets have come a long way in terms of appearance and design, as there used to be a time when faucets were available based on manual functioning but today owing to the innovation and technological advancement, we have touch sensitive faucets at our disposal. 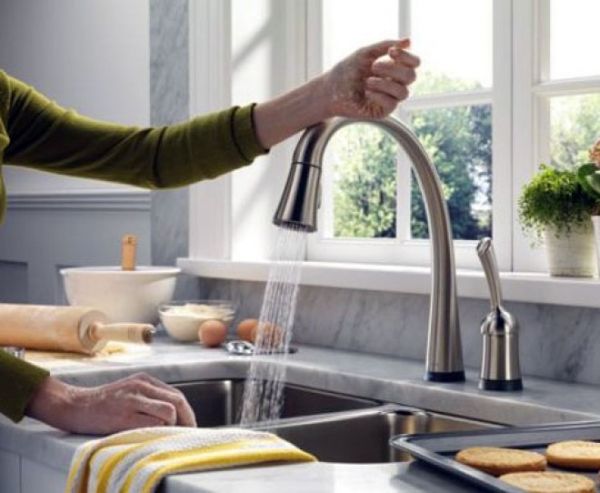 Such faucets are helpful to be used at any place though, but in kitchens, they are very important. Kitchen is a place where you cook meals, often with your hands busy. Turning on a tap manually could be a hassle, and you even run the risk of increasing your work while you maneuver to get the faucet just right. Here comes the importance of a touch sensitive faucet that turns on the moment you take your hands near it, so no need to fiddle with the tap with your dirty hands. So let us discuss some pros and cons of touch sensitive faucets: 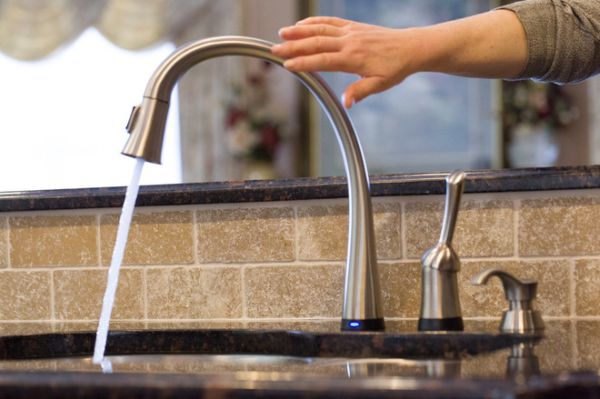 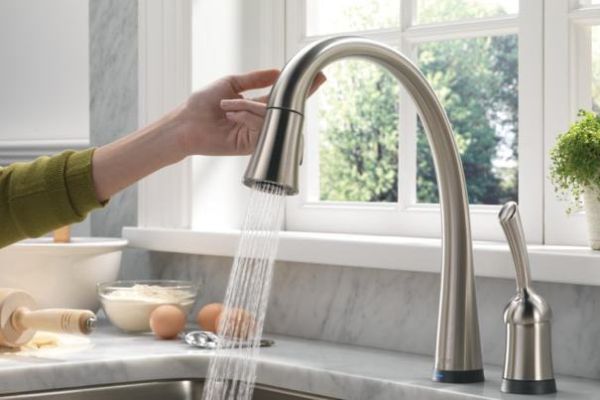 Touch sensitive faucets are valuable additions to all the kitchens. Initially it used to be hotels and restaurants where one could see such faucets but now they have become a part of many homes, as people have realized their worth.