For many it might seem that the football season has only just finished, but for most football fans it’s already been away far too long. The World Cup has done its best to fill the void but now the countdown to the start of the season really has begun. If you’re itching to get ready for the new season, here are some things that will ensure you’re ready and raring to go when the first ball is kicked…

Get the new kit

Football clubs up and down the country are starting to release the kits for the new season, and if you’re a die-hard fan then there’s no question whether you’re going to pick one up. Wearing your team’s latest kit will show you’re dedicated to the cause, even if they are extortionately expensive and don’t really look much different to last season’s. 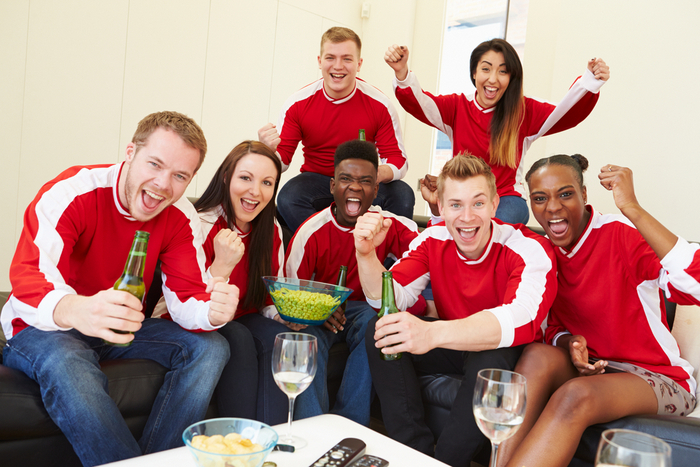 To really enjoy the football how it’s supposed to be enjoyed then you should get a season ticket so you can actually get to some of the games. This might not be possible for a number of reasons (cost, availability, time), but if you can then it’s definitely worth it. If you’re a fan of a lower league football team then it shouldn’t end up costing you too much for the entire season.

The next best thing to actually going to the games is watching it on the best TV possible. It’s unlikely you’ll be able to get to every game your team plays, and then there are literally hundreds of other games throughout the season going on, so you’ll need a decent TV in order to watch it all. Electric Shop have some great deals on TVs so hopefully it shouldn’t cost you a fortune, and don’t forget you’ll need to get a Sky and BT Sport package if you want to get as many games as possible. 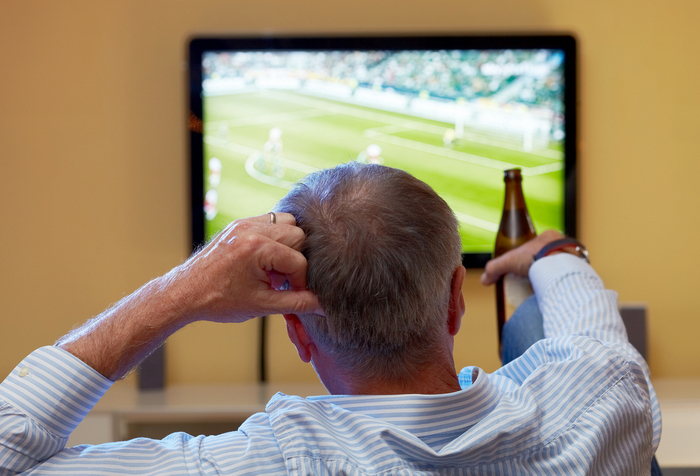 Get outside and play

Few things get you as pumped for the new football season than actually getting outside and playing a bit yourself. If you’re part of a team then you’ll no doubt be thinking about pre-season training and getting back in shape after your holidays, but if not then just having a kick around in the park is enough to get you eager for the new season to start.

Get your mates round for the season opener

To celebrate the start of the season then get your mates round and make a big deal of it. Get some nice food and drink in, sit in front of your massive new TV and cheer you team on as if it’s the only thing in the world that matters. Repeat every week until the season finishes.